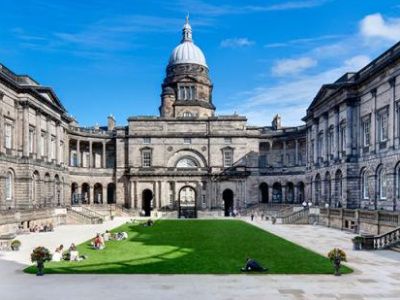 The Cunninghame Graham Lecture was established in 1996 in honour of Robert Cunninghame Graham, politician, writer, and adventurer, who spent part of his life in Argentina, and who founded the Scottish nationalist movement and was a member of parliament.

Delivered annually, it is jointly organised by the School of Literatures, Languages and Cultures (LLC) at the University of Edinburgh and the Office of Cultural and Scientific Affairs of the Embassy of Spain.

The aim of the event is to promote Spanish language and culture in Scotland.