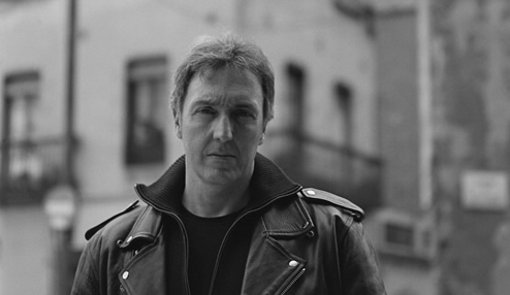 Like any good private eye, Pepe Carvalho refuses to let a little death get in the way of his inquiries.

More than 13 years after the demise of his creator, Manuel Vázquez Montalbán, Spain’s most famous fictional detective is to rise again to walk the mean streets of Barcelona at the fingertips of another renowned writer.

Pepe Carvalho – gumshoe, gourmand, former communist and ex-CIA agent – made his debut in Vázquez Montalbán’s 1972 novel Yo Maté a Kennedy (I Killed Kennedy).

In a series of stories published across more than three decades, the author and his private detective chronicled corruption, violence and political and social upheaval in Spain and far beyond its borders.