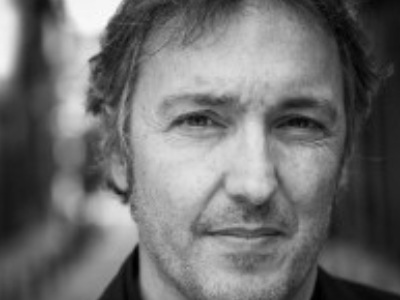 Los Angeles Review of Books - 28.06.2019
First I Am Going to Eat: A Conversation with Carlos Zanón

DESPITE A SPATE of translations from the Melville International Crime imprint, the fictional detective Pepe Carvalho is still relatively underappreciated by English-language readers. In addition to his native Spain, Carvalho is esteemed in France, Italy, and wide swathes of South America. In fact, his quirky blend of street sense and gastronomic sophistication was sufficiently admired by Italy’s best-known crime writer, Andrea Camilleri, that Camilleri named his own fictional detective (Inspector Montalbano) after Carvalho creator, Manuel Vázquez Montalbán.

As one review in the Guardian claimed: “Montalbán does for Barcelona what Chandler did for Los Angeles — he exposes the criminal power relationships beneath the façade of democracy.”